Please open the website on a larger device to use the quick order functionality.

Our full selection of bricks is currently being updated and will be available on the website soon.

Please call our branches if you have any brick enquiries. 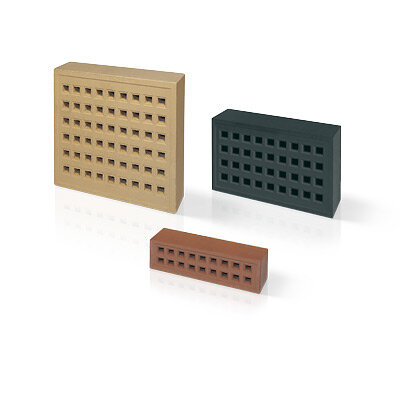 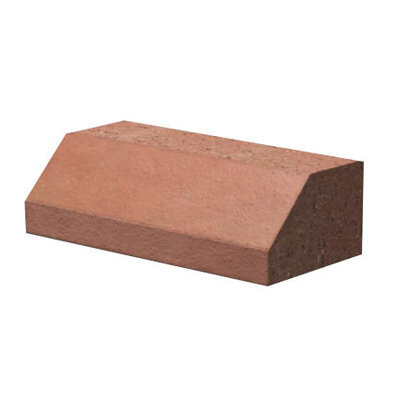 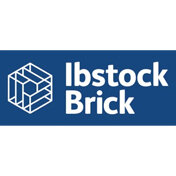 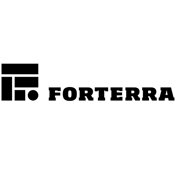 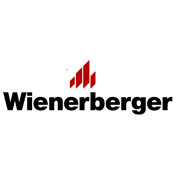 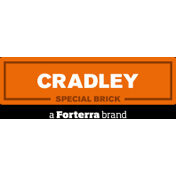 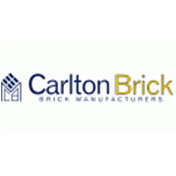 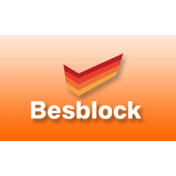 Why and When Are They Used?

Engineering bricks had the second highest delivery rate across England, Scotland and Wales in 2020 with 117 million bricks. Engineering bricks differ from common bricks in their ability to withstand extreme weather conditions such as continual freezing and dampness. They are used upto DPC and are often used in the construction of sewers and tunnels due to their structural integrity.

How Do They Differ in Appearance to the Common Brick?

Class A and Class B Engineering Bricks: What is the Difference?

What is Compressive Strength?

The compressive strength of a brick is the ability to withstand heavier loading weights.

What is Water Absorption?

The water absorption of a brick is indicative of the brick’s resistance to freezing. The less absorbent the brick is, the more it will be resistant to freezing.

Class A Engineering bricks are less commonly used in construction as they are often used for specialised projects. The bricks have a high tolerance for compressive strength of around 125N/mm² and an absorption rate of under 4.5%. Class A doesn’t mean a perfectly square brick - it means strength.

The process of extruding bricks is the most common method of production due to the ability to produce a high volume at a quick rate, averaging at around 20,000 bricks an hour. The name ‘extruded brick’ originates from the extrusion head that is used to process the clay into a continuous column (basically one long brick). It is after the clay has been passed through the extrusion head that the newly formed column is cut into smaller pieces of approximately 1.5m length and then cut by row wirecut to produce bricks. Unlike soft mud bricks, extruded bricks have distinctive perforations running through the centre of the brick. The perforations are made so that they are easier to handle and require less energy for firing and drying. These are commonly used for houses in towns or cities.

Why and When Are They Used?

Unlike concrete bricks, common bricks have a lower compression strength and therefore are generally used for internal work rather than below ground level where the bricks are needed to maintain structural integrity.

How Do They Differ in Appearance to the Common Brick?

Common bricks are often made using basic brick clay with the most well known colour being red. The red brick is not painted or coloured with treatment, but are naturally red from the clay’s iron content.

Sign up for our email list for exclusive deals, new products & events. Be the first to know & eligible for special promotions. Don't miss out, sign up today!

Thank you for your submission! You will hear from us soon.